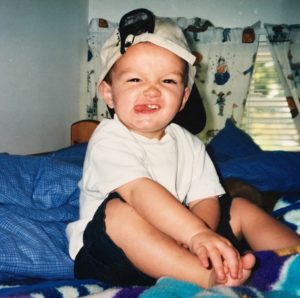 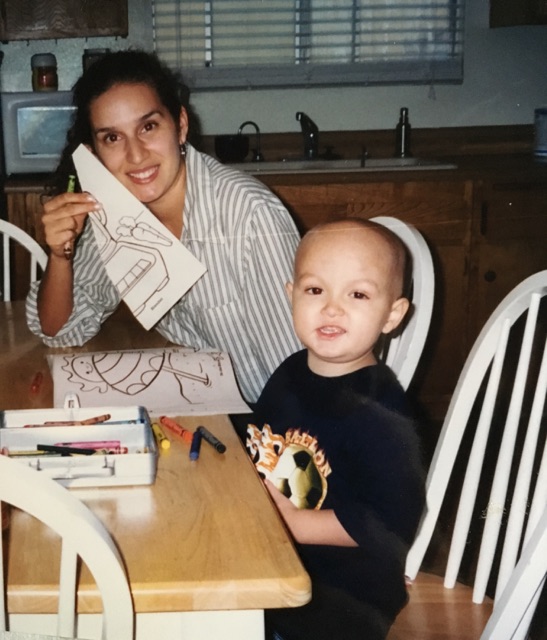 "Michael Trouble", as his nurses so appropriately referred to him, was nothing less than a superhero.

He was the star of our family and a complete handful from the beginning. Larger than life itself, he was anything but ordinary. Choosing to live in disguise, he found strength in dressing himself as his favorite heroes; including Batman, Spiderman, and yes, the weird "Roll Back" price-slasher guy from Walmart. Brave, bold, and adored beyond measure, everyone was captivated by his intelligence, dark humor, and his unwavering certainty that he could fly around the hospital like Peter Pan... a feat he tried mastering on several occasions.

Best described as a hurricane instead of a gentle rain, Michael really did reveal his unique superpowers at the end of his life. His weapon of choice? Love. And really, what in this world is more powerful than that? 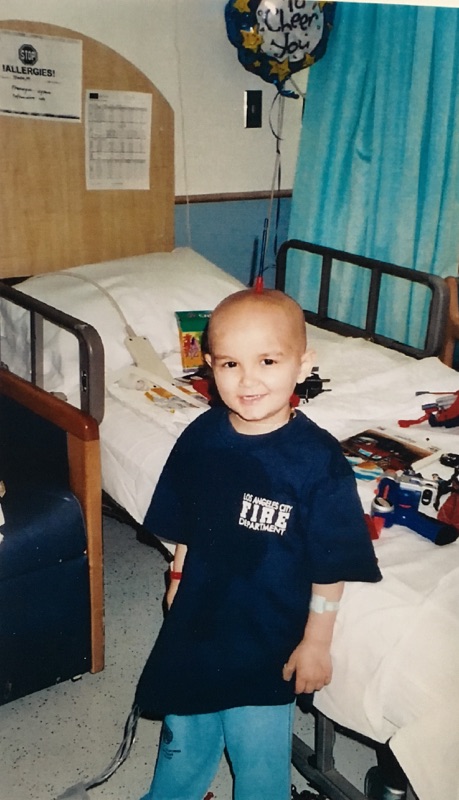 Find hope, healing, and humor for your Superhero in Michael Trouble's Library