A Literary Series for Children & Families Dealing with Pediatric Illness.

MICHAEL TROUBLE'S ON A MISSION

To help children and families on medical adventures to grow in hope, health, strength and humor. All adventures are carefully crafted to aid everyone involved with the healing process.

FOR PARENTS AND CHILDREN
FOR HEALTH CARE PROFESSIONALS 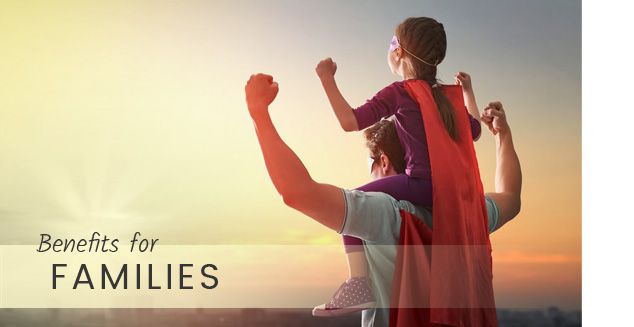 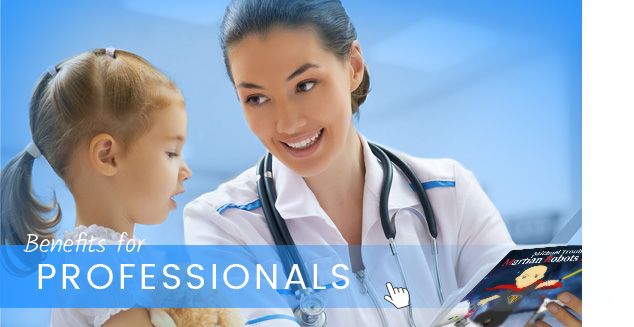 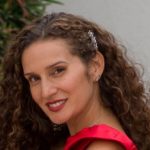 "Michael Trouble", as his nurses so appropriately referred to him, was nothing less than a superhero. He was the star of our family and a complete handful from the beginning. Larger than life itself, he was anything but ordinary. Choosing to live in disguise, he found strength in dressing himself as his favorite heroes; including Batman, Spiderman, and yes, the weird "Roll Back" price-slasher guy from Walmart. Brave, bold, and adored beyond measure, everyone was captivated by his intelligence, dark humor, and his unwavering certainty that he could fly around the hospital like Peter Pan... a feat he tried mastering on several occasions.

Best described as a hurricane instead of a gentle rain, Michael really did reveal his unique superpowers at the end of his life. His weapon of choice? Love. And really, what in this world is more powerful than that? 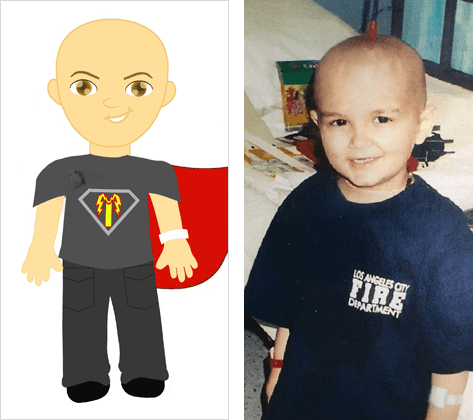 I Am Michael Trouble: A Visual Montage of the ULTIMATE #TroubleMaker

Michael Trouble is on a mission to turn the scary processes of healing into a journey of bravery, adventure, and even laughter. Each of his adventures are carefully crafted to aid everyone involved with the healing process. Let's have some fun and rejuvenate the treatment process together!

More about the Books 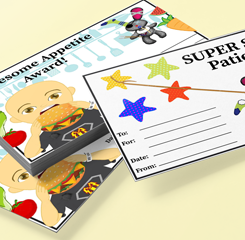 - Arian Wong, Second Grade Teacher, Los Angeles, CA: Michael Trouble is truly a unique and inspiring series for children who face tremendous battles. He brings to life a struggle that is real, but is able to look at these challenges through the lens of adventure. ...Read more in Testimonials

Submit your child’s artwork to the Gallery and it might be selected for a future book!

Aspects of childhood normalcy are achieved when children are able to laugh and play while in the hospital setting. Playtime and laughter promote familiarity with their new environment, providing children with healthy outlets to express their worries, concerns, anxiety, and for personal expression.
Since hospitals and caregivers are increasingly integrating the use of humor, also referred to as Laugh Therapy, as a complementary measure in a new Mind-Body approach to medicine, we thought we'd list the possible impact that laughter may have on healing patients. 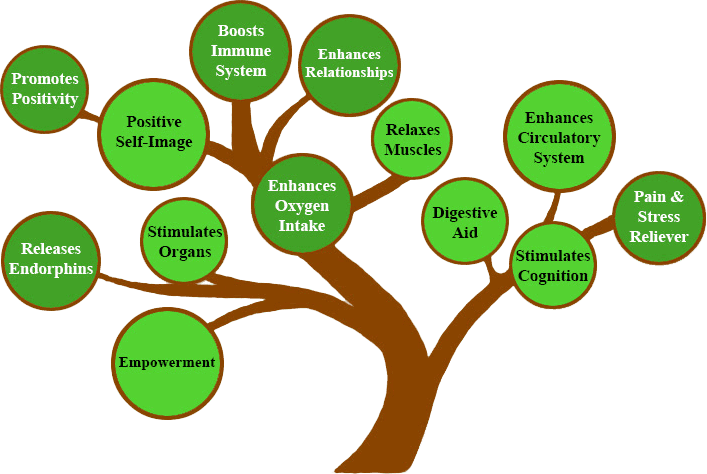 Sign up for our newsletter and get tips, alerts, and special announcements that will help you and your own superhero grow. We promise to keep your email address secure.

I’m interested in learning more about how Michael Trouble can help!